Mark Helprin belongs to no literary school, movement, tendency, or trend. As many have observed, and as Time Magazine has phrased it, “He lights his own way.” His three collections of short stories (A Dove of the East and Other Stories, Ellis Island and Other Stories, and The Pacific and Other Stories), seven novels (Refiner’s Fire, Winter’s Tale, A Soldier of the Great War, Memoir From Antproof Case, Freddy and Fredericka, In Sunlight and In Shadow, and Paris in the Present Tense), and three children’s books (Swan Lake, A City in Winter, and The Veil of Snows, all illustrated by Chris Van Allsburg), speak eloquently for themselves and are remarkable throughout, for the sustained beauty and power of their language. Helprin’s academic training, military service, decades of journalism, and involvement in politics and statesmanship as an obligation of citizenship, although secondary at best, have gained some attention nonetheless.

Born in 1947, Mark Helprin was raised on the Hudson and in the British West Indies. After receiving degrees from Harvard College and Harvard’s Graduate School of Arts and Sciences, he did postgraduate work at the University of Oxford, Princeton, and Columbia. He has served in the British Merchant Navy, the Israeli infantry, and the Israeli Air Force.

He was published in The New Yorker for almost a quarter of a century. His stories and essays on politics and aesthetics appear in The Atlantic Monthly, The New Criterion, The Wall Street Journal, Commentary, The New York Times, The National Review, American Heritage, Forbes ASAP, and many other publications here and abroad. 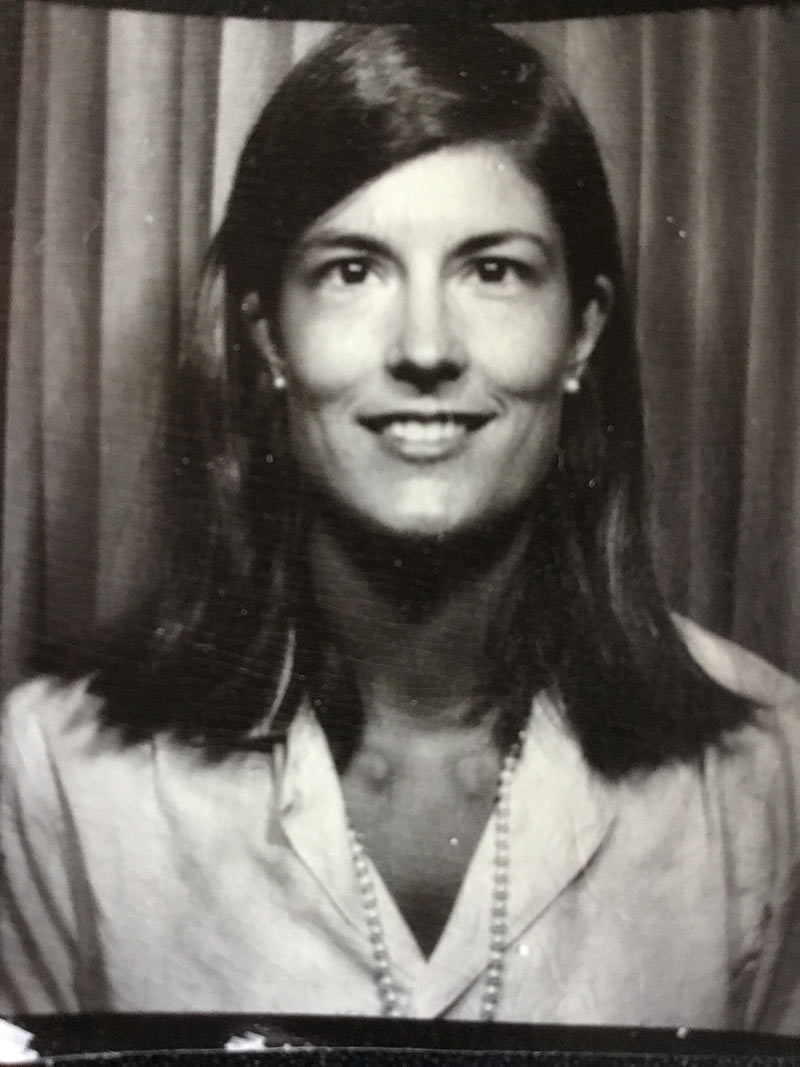 Lisa Kennedy Helprin, to Whom All is Owed

Senior Fellow of the Claremont Institute for the Study of Statesmanship and Political Philosophy, Fellow of the American Academy in Rome, former member of the Council on Foreign Relations,  Guggenheim Fellow, Senior Fellow of the Hudson Institute, and adviser on Defense and Foreign Relations to presidential candidate Robert Dole; he has been awarded the National Jewish Book Award, the Prix de Rome, the Peggy V. Helmerich Distinguished Author Award (2006), and the 2010 Salvatori Prize in the American Founding, among other prizes.