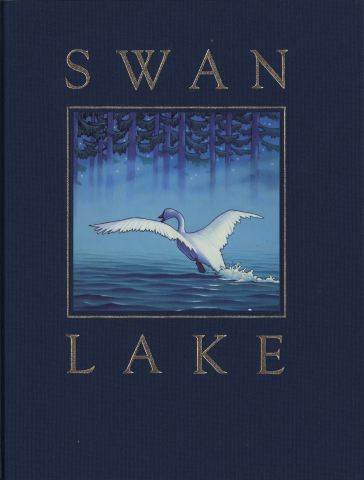 " These books are unusual in a number of ways. They are the only children’s books I have ever written, the only books of mine that have been illustrated, and the only books of mine that can be described in any way as a collaboration. Similarly, they are, I believe, Chris’s only books that can be described as a collaboration, and the only books of his for which he himself did not write the text. Despite the fact that they have sold hundreds of thousands of copies, they were for a long time out of print. Now that has been remedied by the new edition in which all three are combined, weighing in at just under a solid four pounds and a delight to hold ."