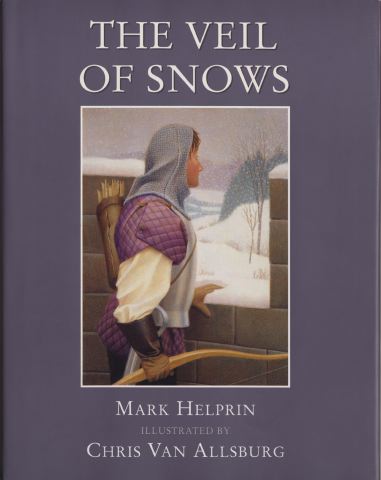 Though once I was a singer of tales, they were not very good, for I always put too much of my heart in them, and never enough (I was told) of calculation. Where others would captivate and entertain, I would only sing a simple song that bent its head as if in prayer before time and truth and love. It was all I could do, and all I wanted to do, and I don’t know why. I followed nature’s wild rivers and God’s glittering lights, and they led me into a land where I was alone.

I was neither afraid of my solitude nor unhappy about it, but, lacking an audience, I could no longer be a singer of tales, and I became what I am now, which is I don’t exactly know what. Perhaps I am a kind of sentinel. My little house is high on a hillside overlooking the village, and from only mediocre height it has a commanding view of the great march-lands and the Veil of Snows. But though a sentinel, I do not merely watch. I wait, and I have formed an image of exactly what it is I hope to see . . .