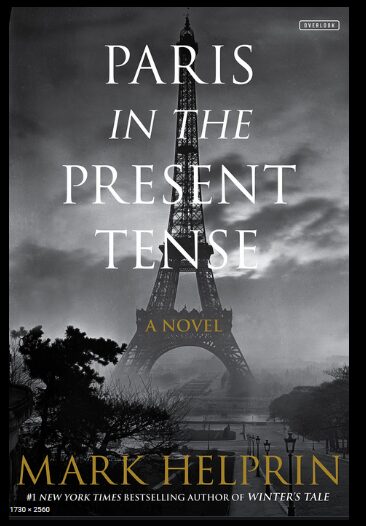 I grew up surrounded by Holocaust survivors and members of the French Resistance. One had been a five-year-old child who watched his parents executed, with pistol shots to the head. He is still alive and I don’t wish to violate his privacy. Not surprisingly, he is still in a delicate and troubled state. Of those no longer with us, Julian Licht was a friend who, as a young man, also lost his parents, and never was able to get over it, of course. He had what is very imprecisely called “survivors’ guilt.” Louis, Marie, and Jacques Mignon, a baker and his family from Rheims, honoring their Catholic principles, served in the Resistance and risked their lives to hide a family of Jews. I had the privilege of living with Louis and Marie for four years.

To honor these people, and others I knew and did not know – and more importantly to try to understand their lives – I’ve written the story of Jules Lacour, a composite based upon them. Jules is a man in full, never abandoning love and loyalty, willing to defend those he loved even unto death. Against the complexities of modern life in contemporary Paris, he structures his own life to come full circle in an act of transcendence in which he creates a kind of beauty that frees him of the burden he has carried since he was present at his parents’ execution.

Since I lived in Paris as a child, I’ve always felt that it is more than just a city, but rather a transcendent work of art. The desire to write about it with this in mind began when I was a student in 1968, and Paris was burning (a little) with the mini-revolution of the time. I saw it as if from Saint-Germaine-en-Laye, in a kind of pillar of fire that didn’t consume it but was rather a corridor through time to both past and future. It took almost half a century before I was able to approach this with the maturity I lacked at 21, when all I had was an inchoate vision, strong though it was.